Buckle up and get ready to play in arenas all over the world against a wide variety of opponents for the championship in Crazy Football War. Do you think you have a shot at winning the trophy if you compete in this wacky soccer match? The game's fantastic combination of football and vehicle matches is a major selling point. As with Goalkeeper Wiz, you'll face up against other players in tight football matches. Many football commentators and fans routinely highlight these national teams. As a result of having eight different teams from around the world playing, this match is extremely high stakes. Do you want to join the international team and compete to see if you are the best player in the world? 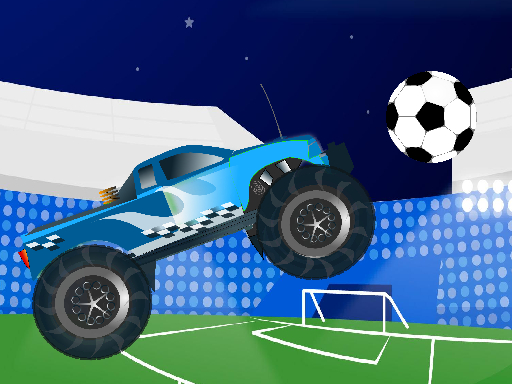 HOW TO PLAY CRAZY FOOTBALL WAR

The arrow keys or the WASD key are used on a computer. Mobile gadgets today often use touch screens. 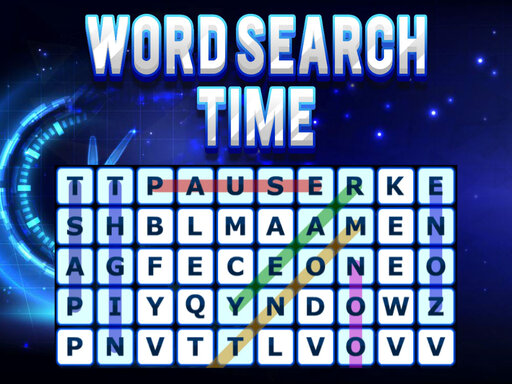 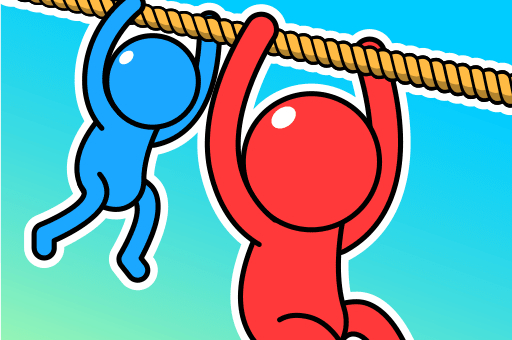 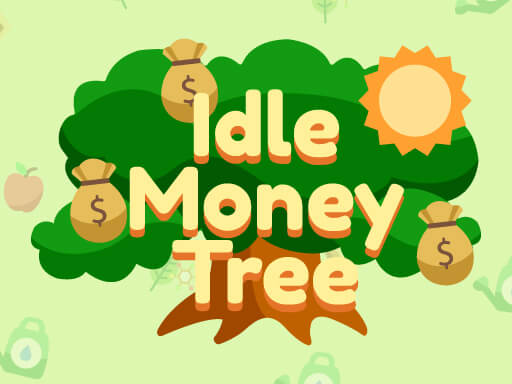 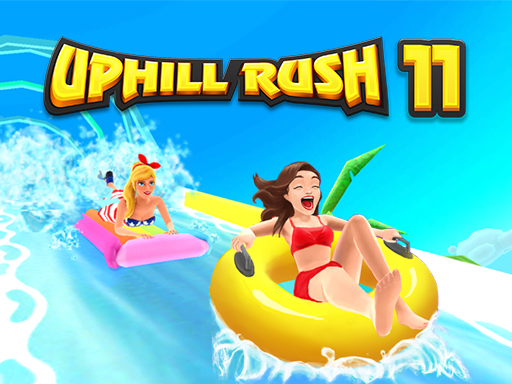 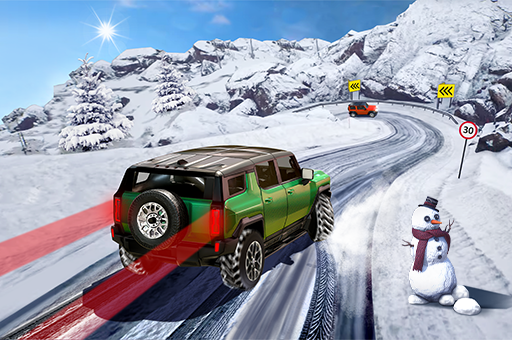 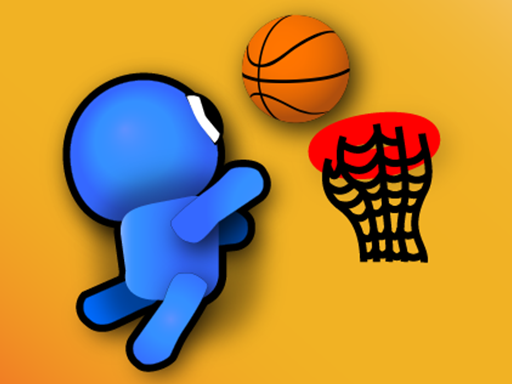 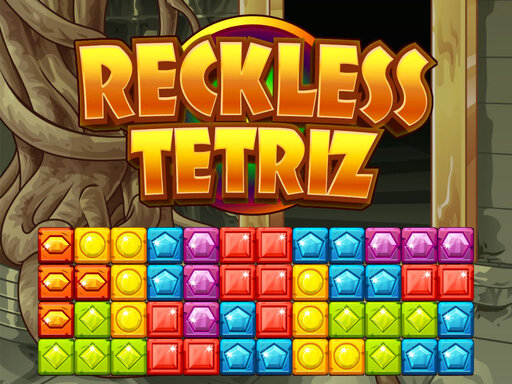 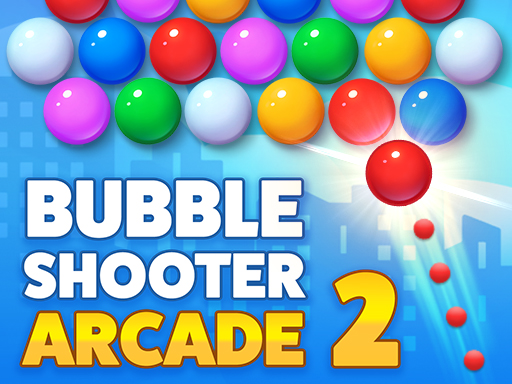 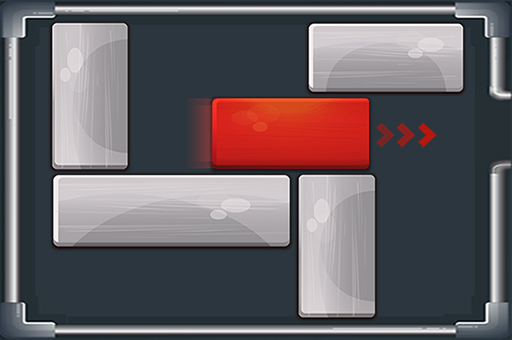 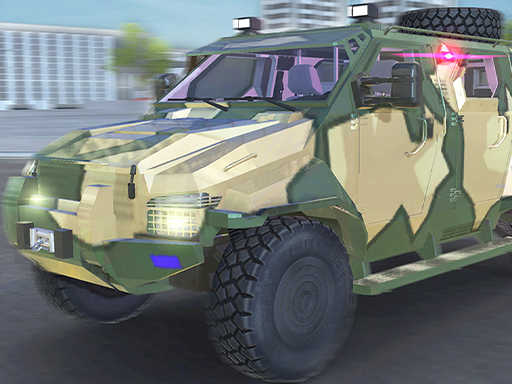 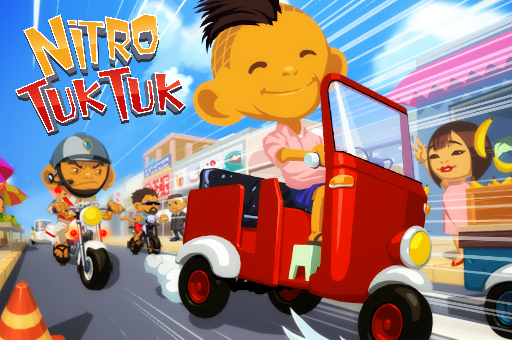 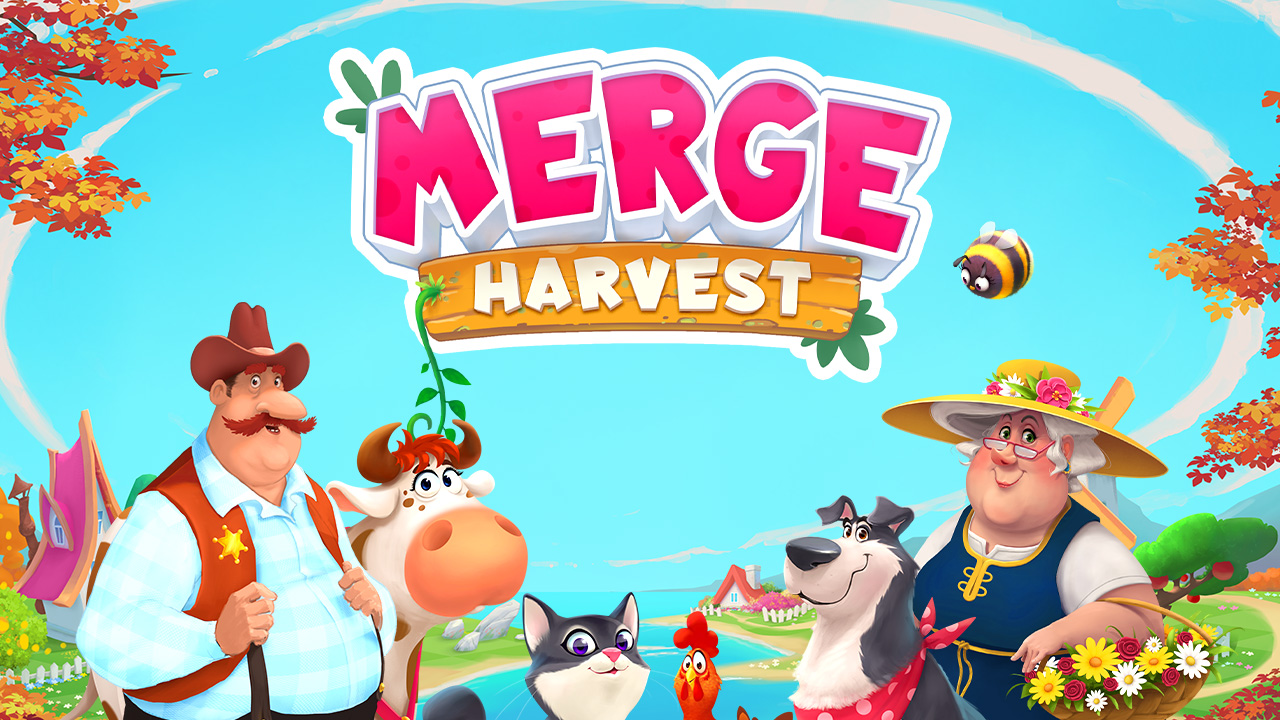